Drilling begins over 2500m down in the Çanakkale region of Turkey. 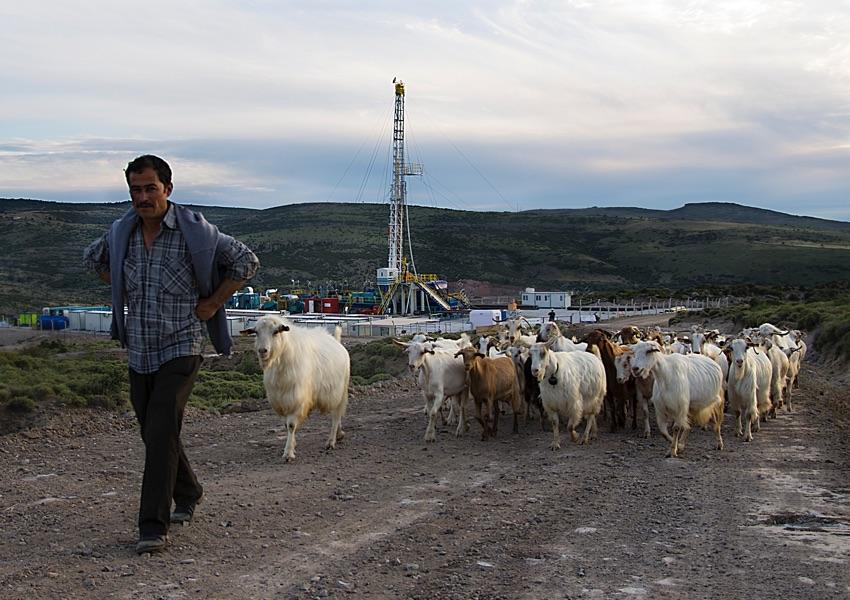 Transmark Turkey is proud to announce that it has successfully completed its second production well, KOC II, in the 8 ½” section to a depth of 2542 meters. KOC-02 was drilled by the Gerry II Rig of Transmark Services. KOC-02 penetrated through the envisaged carbonate section and with its encountered temperatures and losses during drilling, it shows positive indications of its geothermal potential. Transmark Services will be employed to carry out well testing of KOC II over the next weeks/months to determine its final production capacity.

KOC-II well site is located at the southwestern rim of the Biga Peninsula, Çanakkale province, NW Turkey. Çanakkale is well known for its geothermal surface manifestations, exploration projects and the 7.5 MW Tuzla Geothermal Power Plant (GEPP) which is present in the vicinity of KOC-02 drill site.

Transmark Turkey owns three geothermal concessions (Gülpinar, Kocaköy and Babakale) located in the Gülpinar area and is one of the most active players in the region. Transmarks exploration team has applied advanced exploration methods to generate a geothermal conceptual model used to propose a production well target. Some of the studies performed are; remote sensing, structural geology, geochemistry and geophysics including MT surveys. All studies and works have been conducted by an inhouse team of professionals and reviewed by multiple well-known experts in their fields.

Deemed to be one of the “hottest” markets in Europe for geothermal, Turkey is the seventh most promising country in the world in geothermal energy potential. Thus, Transmark Turkey has a dedicated strategy to remain a leading player in the Turkish geothermal market.

Return to all articles